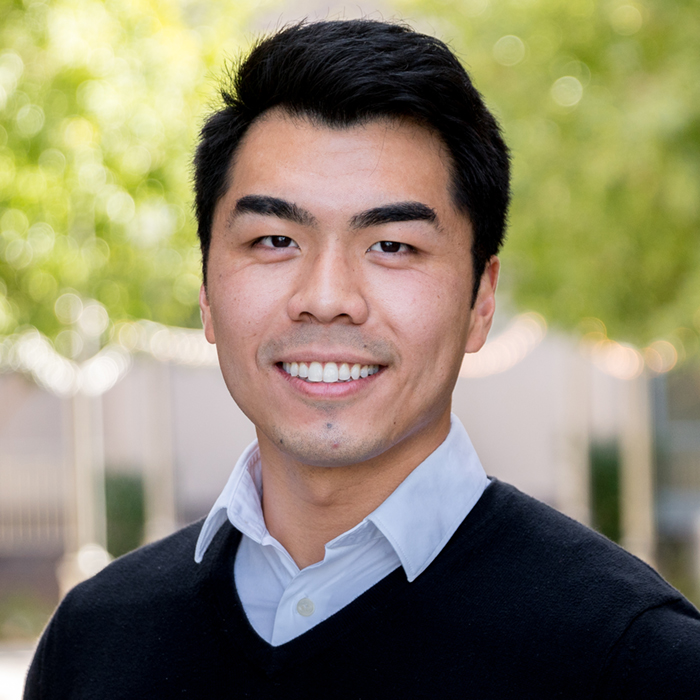 Nathan Magtoto graduated from the University of California-Irvine in 2015 with a degree in public health science and plans to apply to medical school. He’s currently working as a lab instructor at the University of Nevada-Las Vegas while preparing to take the MCAT for a second time. “I want to really focus on making my application a good one,” says Nathan. “I’m excited to retake [the MCAT] with knowledge from the HMX program.”

Listen to more of Nathan’s story on the Learning Paths podcast.

Did you have much prior experience with the topics covered in HMX courses?

All of them were relatively familiar to me but weren’t presented in the way that the HMX program did. I felt that the HMX program was very interactive and there was a lot of effort put into the design part of it. A lot of the modules felt like a documentary, and it’s super interactive. It’s hard to visualize all the things going on on a microscopic scale, and HMX made that very clear. So the delivery system for teaching, I think that was different, but the content was the same.

What aspects of the courses were particularly useful to you?

From a general standpoint, I think HMX was really successful in introducing a concept and applying it to some kind of scenario. I feel like doing that really emphasizes the relevance of what you are learning.

From a specific standpoint, I particularly enjoyed the exercise physio one. I like to run half marathons, obstacle course races and whatnot – applying those concepts while I was training, that really helped drive those points across. That was my favorite thing that I learned from HMX.

Did you apply anything from the courses to your own teaching?

I took away two things from HMX that I apply now to my job. The first one is the whole delivery aspect of it, where it was very clear and visually aesthetic. A lot of the things that were shown to me were very animated; I’ve tried to integrate that within my own lectures now. I’ve also tried to integrate the relevance of the big-picture concepts – to not get so tunnel-visioned into the small details of things, [instead] trying to apply it.

How do you think the courses will help you in preparing to take the MCAT again?

Definitely [I now have] increased confidence, but also I feel with the knowledge aspect of things, the first time coming into the MCAT I was focused on just memorizing things. But what I got from the HMX program was not to memorize, but understand the concepts – I think your thought process will be more streamlined by doing that, and things are a lot clearer.

I think it’s just beautiful, hands-down. It makes learning a lot more enjoyable, I really enjoyed learning these topics, because it makes it really clear. I didn’t feel lost at any given moment while I was enrolled in the program. I wish there were a lot more instances in education where students felt that way.